The Idea for the DrPeering web site came from a discussion at the Global Peering Forum held in the Dominican Republic. (The "Dr" in DrPeering.)

William B. Norton had just retired from Equinix in 2008 and kept getting questions about which Internet Peering White Paper were the most recent, and the DECIX was having great success building a new peering population from Eastern Europe, the Middle East, and Africa. It was looking like many of these folks might benefit from the knowledge contained the White Papers.

Frank Orlowski asked for an Ask DrPeering newsletter column that would be exclusive to the DECIX newletter, and Mr. Norton wanted to expand the scope to include a repository for the past white papers or perhaps replace them.

The DrPeering site has been an enormous effort but has finally evolved into the largest portal for Internet Peering knowledge in the world (based on Google rankings).

We have some introductory, advanced, and even some controversial ask.DrPeering.net articles.

Who is William B. Norton? 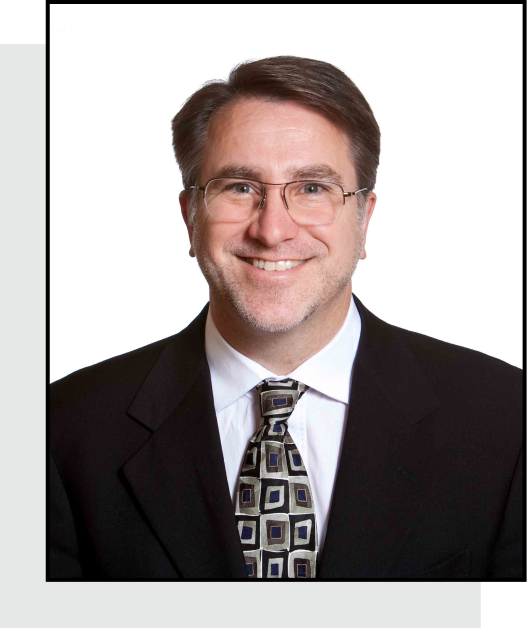 WIlliam B. Norton is the author of The Internet Peering Playbook: Connecting to the Core of the Internet, a highly sought after public speaker, and an international recognized expert on Internet Peering. He is currently employed as the Chief Strategy Officer and VP of Business Development for IIX, a peering solutions provider. He also maintains his position as Executive Director for DrPeering.net, a leading Internet Peering portal. With over twenty years of experience in the Internet operations arena, Mr. Norton focuses his attention on sharing his knowledge with the broader community in the form of presentations, Internet white papers, and most recently, in book form.

From 1998-2008, Mr. Norton’s title was Co-Founder and Chief Technical Liaison for Equinix, a global Internet data center and colocation provider. From startup to IPO and until 2008 when the market cap for Equinix was $3.6B, Mr. Norton spent 90% of his time working closely with the peering coordinator community. As an established thought leader, his focus was on building a critical mass of carriers, ISPs and content providers. At the same time, he documented the core values that Internet Peering provides, specifically, the Peering Break-Even Point and Estimating the Value of an Internet Exchange.

To this end, he created the white paper process, identifying interesting and important Internet Peering operations topics, and documenting what he learned from the peering community. He published and presented his research white papers in over 100 international operations and research forums. These activities helped establish the relationships necessary to attract the set of Tier 1 ISPs, Tier 2 ISPs, Cable Companies, and Content Providers necessary for a healthy Internet Exchange Point ecosystem.

William B. Norton received his Computer Science degree from State University of New York Potsdam in 1986 and his MBA from the Michigan Business School in 1998.